ASSESSMENT OF UPTAKE AND IMPACT OF TAX AMNESTY IN KENYA 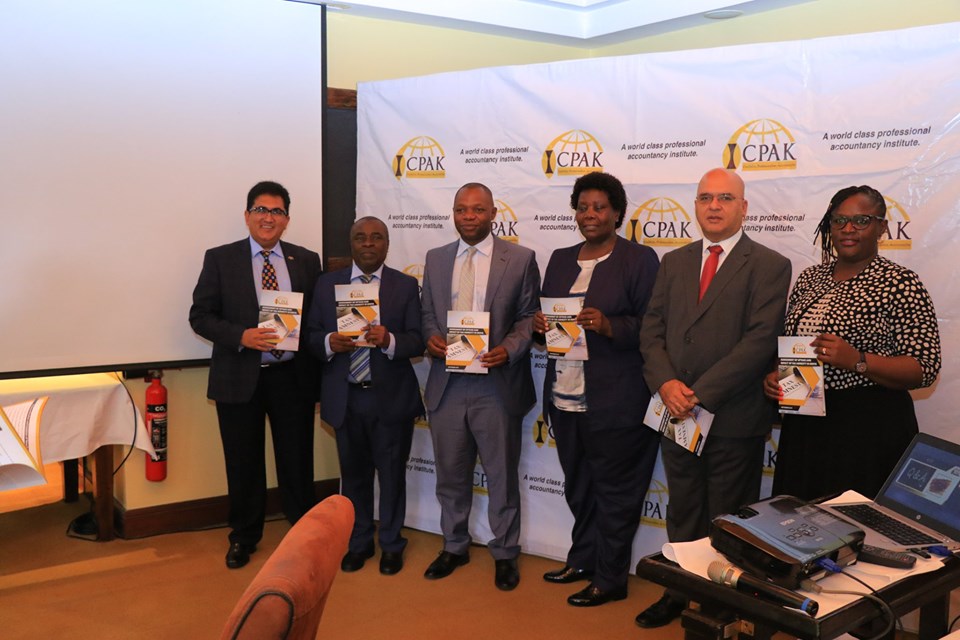 KRA LAUDS ICPAK FOR THE TAX AMNESTY STUDY
The Institute of certified Public Accountants of Kenya has been lauded for successfully conducting a survey on Tax Amnesty in Kenya.
Speaking during the Tax Amnesty Study Launch in Nairobi, Commissioner for domestic taxes at Kenya Revenue Authority CPA Elizabeth Meyo said ICPAK has initiated a worthy cause to support their efforts in documenting the success story and challenges of Tax amnesty in Kenya.
“I want to thank ICPAK for this study that has brought out very key issues that I have been handling and this gives me more zeal to deal with them more candidly.” Said CPA Meyo.
CPA Meyo further added that the Authority will continue to work closely with ICPAK to see the Tax Amnesty bear fruit which can then impact the country’s economy.
“I must admit that we do not have a robust tax policy in this country and hence the need to collaborate with ICPAK to come up with one.” Added CPA Meyo.
Also speaking at the same function, ICPAK CEO, CPA Edwin Makori said the challenges and recommendations will form the basis of a deeper study on the subject by the Institute to mine clear findings on areas that needs to be worked on to make the amnesty a tool for revenue generation.
“The study is in itself today may not really reflect the full aspiration of the Tax amnesty but this gaps should agitate the need for a deeper study on the grey areas in the study.” Said CPA Makori.
The study revealed that since the uptake of tax amnesty, up to ksh. 118.8 billion has been collected.
The launch was graced by CPA Elizabeth Meyo on behalf of KRA Commissioner General CPA James Mburu and was flanked by ICPAK CEO CPA Edwin Makori, council member CPA Risper Olick, Members of the Finance Committee of Parliament, Hon. Joseph Oyula, Hon. Abdi Dawood and Hon. Shakeel Shabbir among other dignitaries.

For full details of the report, find an attachment below.

Assessment of Uptake and Impact of Tax Amnesty in Kenya
By Nelson Ogallo | October 3, 2019 | E-connect . General . ICPAK in the News . Internal News |