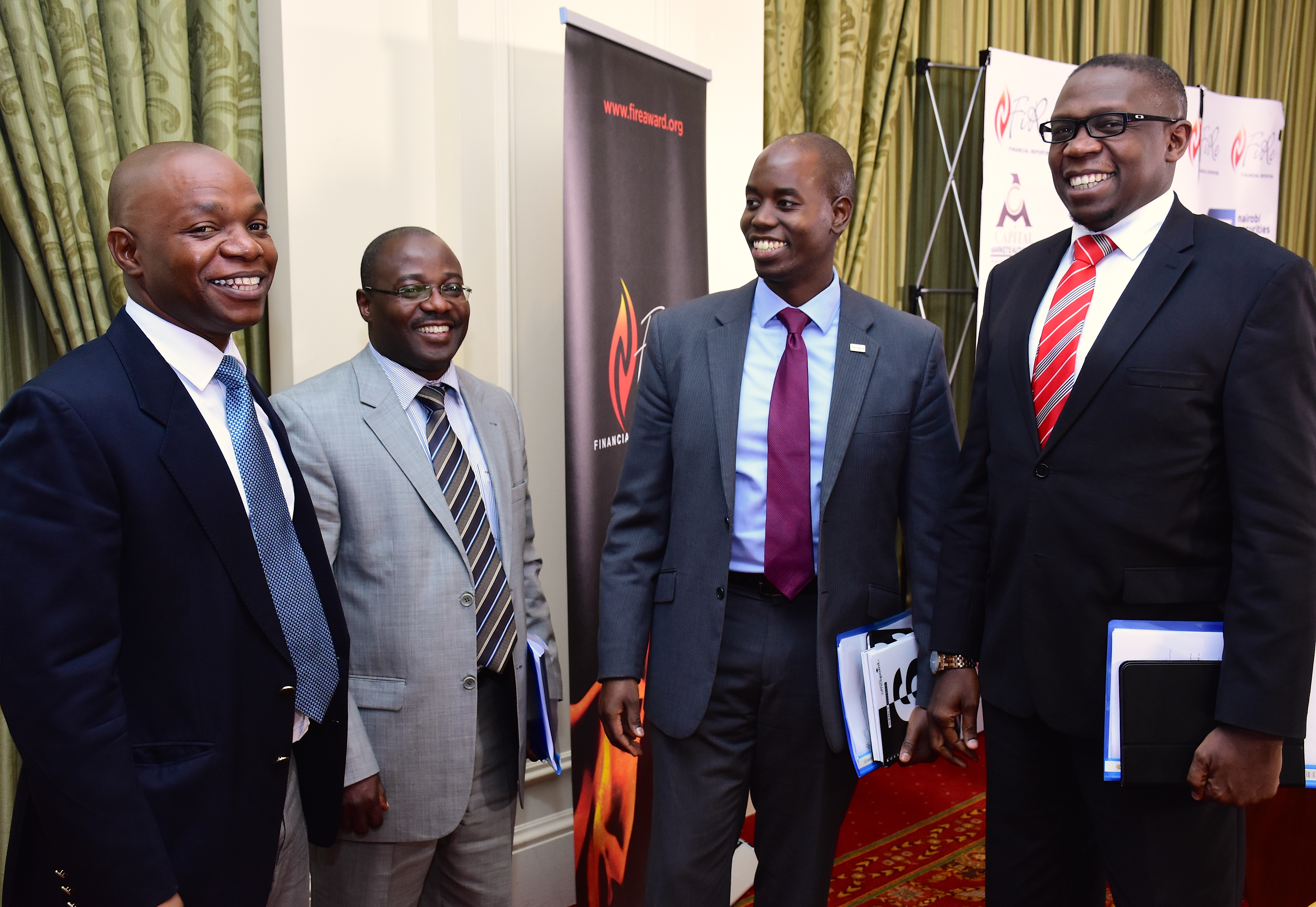 Nairobi July 31, 2017…. The promoters of Fire Award (Excellence in Financial Reporting Award) have announced the launch of the 2017 edition, which is expected to witness increased public sector participation, following the adoption of the International Public Sector Accounting Standards as the reporting framework in Kenya in 2014. The promoters of the Fire Award are; the Public Sector Accounting Standards Board (PSASB), Capital Markets Authority (CMA), Nairobi Securities Exchange (NSE), and the Institute of Certified Public Accountants of Kenya (ICPAK). The coveted FiRe Award is in its sixteenth year since it was launched in 2002. 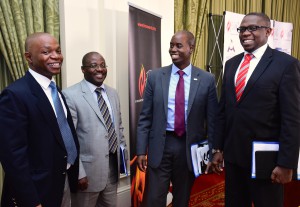 More information on the attachment below.