Branches exist to develop strategies, priorities and action plans to lobby for increased recognition of the value and role of the professional accountant in society. They also mobilize members for training, information sharing and capacity building in areas of need, coordinate membership recruitment and retention efforts, review progress on implementing their Branch Annual Work plans and report to ICPAK Council. Branches operate with an elected committee led by a Branch Chairperson. 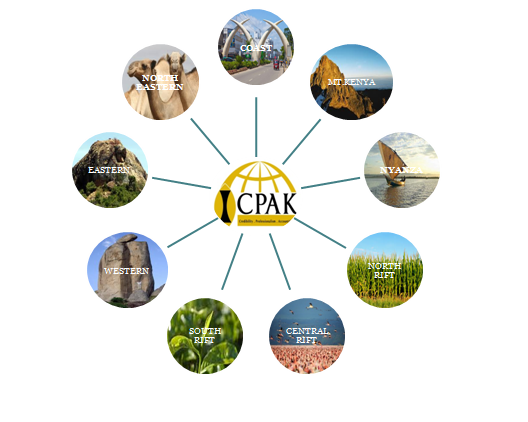 The voluntary subscription to a member’s branch of choice is ongoing and the following indicates the numbers per branch as at April 2019:

The Institute urges all members to register with their branch of choice by subscribing to the branch online.