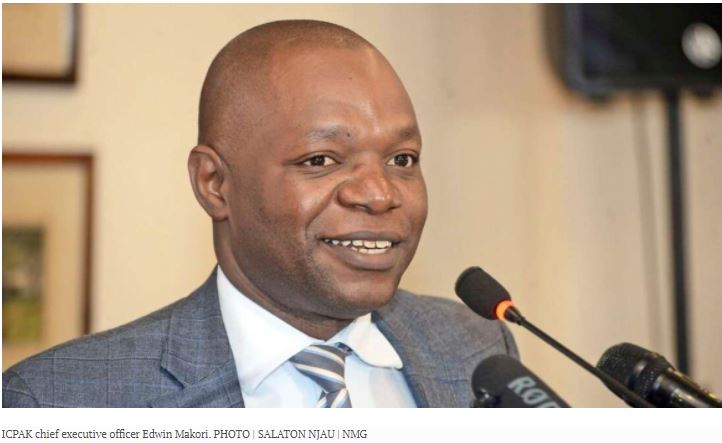 The accountants watchdog has opened investigations on Ernst & Young (EY) and the auditors associated with the audit firm over claims it helped cook Uchumi Supermarkets’ books.

The Institute of Certified Professional Accounts of Kenya (ICPAK) said it was investigating the directors at the firm who reviewed Uchumi’s audit reports of 2014 and 2015 amid claims the audit firm abetted fraudulent transactions involving the retailer’s former managers amounting to over Sh1.9 billion.

The EY executives who are under probe by the accountants’ watchdog are staring at financial penalties, suspension of their licences and reprimanding in the Kenya Gazette if found guilty.

“We are doing our independent probe on the EY directors who were involved in the exercise. The matter is before the disciplinary committee of ICPAK but I cannot disclose the number of individuals because this will be pre-judicial,” ICPAK chief executive officer Edwin Makori said on Wednesday.

Mr Makori did not give timelines on when ICPAK is likely to complete the disciplinary hearings, setting the stage for the sanctions that put EY in the spotlight and threatens its credibility.

The probe is the latest move by ICPAK to tame a section of its members involved in cooking books, a trend that has contributed to massive investor losses, especially in publicly traded firms.