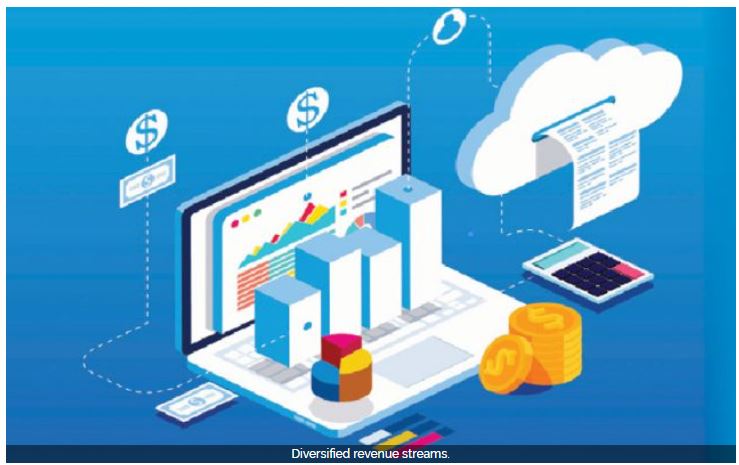 County governments have performed poorly in generating own-source revenue for the past six years, a report by an accountants’ body shows.

The report released on Tuesday by the Institute of Certified Public Accountants of Kenya (ICPAK) shows that, no county met its own revenue targets in the first nine months of financial year 2019/20.

This is replicated over the years. A pointer to management challenges at the regional governments.

“For the past six years, the generation of enough own source revenue has been one of the major challenges facing county governments.

County Budget Implementation Review Reports by the Controller of Budget since financial year 2013/14 have consistently shown underperformance in actual revenue collection and below the target figures,” the report reads in part.

Own-source revenue refers to money generated by the county itself from sources such as property rates, entertainment taxes and other taxes authorised by an Act of Parliament.

As per the report, Embu County came first collecting 78.6 per cent of the target revenue for the nine month period followed by Narok at 68.3 per cent and Bungoma at 67.2 per cent.

Wajir was the worst performing county having collected only 31.9 per cent its own source revenue target for the nine months, followed by Kisii and Kakamega at 33 per cent and 41.3 per cent respectively.

In terms of amounts, however, Nairobi leads at Sh7.07 billion followed by Mombasa and Narok at Sh2.44 and Sh2.18 billion respectively.

During the 2019/20 financial year, county governments generated Sh35.7 billion, which represents 65.2 per cent of their set annual target of Sh54.9 billion.

A big decrease compared to the Sh40.30 billion the devolved units generated in 2018-19

Churchill Ogutu, the head of research at Genghis Capital attributed the underperformance to capacity constraints and pilferage, saying most counties lacked the requisite capacity to collect revenue effectively with a good portion of the money collected consumed at source.

“There was a policy that was mooted to have Kenya Revenue Authority assist select counties in revenue collection. I haven’t seen much progress on this,” said Ogutu.

Despite the persistent failure to meet revenue targets over the years, the total own-source revenue generated by the counties has been rising to stand at Sh40.3 billion in financial year 2018/19 up from a paltry Sh9.1 billion in financial year 2002/2003. According to ICPAK, low revenue collection in the counties was caused by ineffective revenue monitoring and control systems, lack of updated revenue databases, lack of enumeration and classification of revenue source and low capacity support in the revenue function.

It also identified inadequate political goodwill from the two arms of the county government as a major factor contributing to inadequate revenue collection.

“The study found that the basis for setting revenue targets is not uniform across counties.

For instance, others relied on the previous year’s performance while others plugged in the figures as a balancing act to the budget,” says the report.