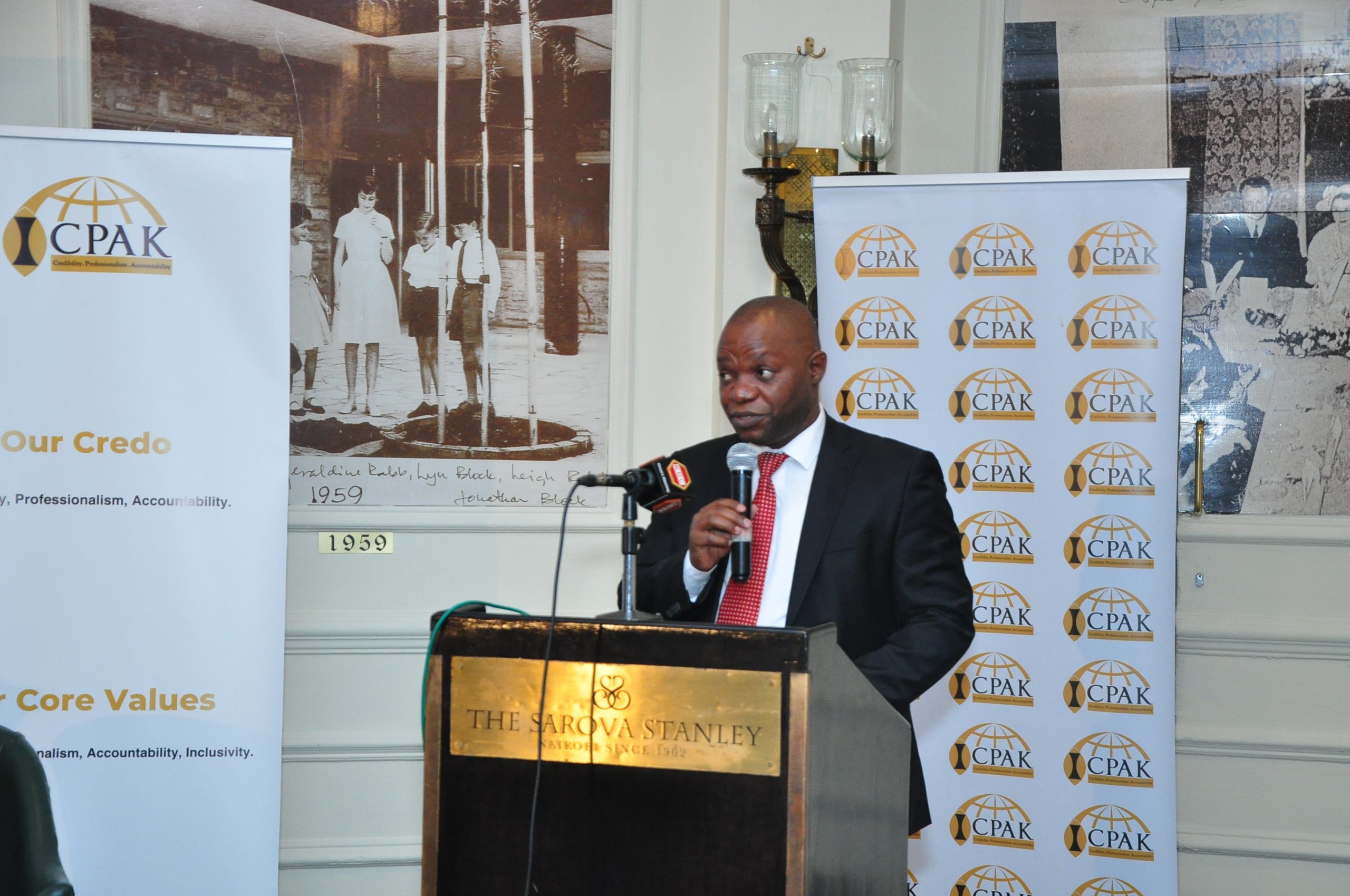 By Victor Amadala- The Star Newspaper

Only three counties have once received clean audits since the introduction of devolution, illustrating massive corruption in decentralized governments.

Speaking during the baseline study on Readability and Understandability of Financial Statements in Kenya, the Institute of Certified Public Accountants of Kenya (ICPAK) chairman George Mukua termed the situation as unfortunate.

”Most audits from counties have exposed massive misappropriation of resources and blatant corruption. Sad that most of those implicated have never been held accountable,” Mokua said.

He hailed auditors for playing their role by those exposing leakages, promising more efficient audits as the government plans to move to the accrual accounting method from the cash standard.

He said only Makueni, Nyandarua and Kericho have once received a clean bill of health in the financial year 2017/18 and 2019 respectively.

An unqualified audit opinion is an independent auditor’s judgment that a company’s financial statements are fairly and appropriately presented, without any exceptions, and in compliance with accounting standards.

Makori lamented that the lack of proper accountability of resources in counties has pushed up the country’s corruption index over the past decade, with the Corruption  Perceptions Index 2021 ranking the country at position 128 out of 180 globally.

The country is tied with seven other countries, including Bolivia, Azerbaijan, Laos, and Paraguay.

A report published by Adam Smith International in May indicates that regional governments have been losing up to Sh140 billion revenue every year, or a third of total revenue allocated by the National Treasury every year.

According to the survey, the 47 devolved units have been collecting about Sh35 billion yearly but the study commissioned by the World Bank revealed that governors should be raising at least Sh125 billion during difficult times and up to Sh173 billion on rosier days and Sh143 billion on average times.

He called on ICPAK to come up with more prudent standards, saying accountability in the public sector has improved over years.

”The number of state departments reporting unqualified audit opinions has increased from 22 per cent in 2013 to 45 per cent last year. This is highly commendable,” Wala said.

He added that at least 62 per cent of 640 state corporations in the country have received clean bill of health on their audits.

The report which was released in partnership with Cooperative University revealed that low qualifications by practising accountants in the public sector have eroded the quality of financial reports.

“Some of those practising hold certificates and diplomas in total disregard of the law that requires accountants to hold at least a bachelor’s degree or last CPA,” the report reads in part.

Investors in Saccos have a high interest in financial statements at 38 per cent followed by pension funds and insurance at 22 per cent. At least 13 per cent invests in stocks.

The financial sector has most respondents who interact with financial reports at 27 per cent followed by SMEs and commercial at 17 and 14 per cent respectively.

Most respondents receive financial reports on company websites at 61 per cent followed by emails at 25 per cent and post office delivery at 14 per cent.