Deposit of new currency notes in ATMs to take longer 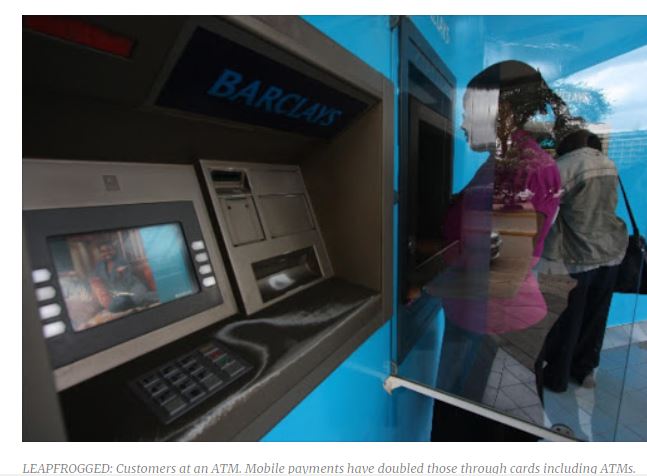 It will take longer for customers to deposit the new currency notes using ATM machines, according to the Kenya Bankers Association.

Chief Executive Habil Olaka said this is because some of the banks that offer the ATM deposit service have yet to install a Cartridge System Software which acts as a security checker in notes.

“The systems require to be aligned to the sizes of the new notes which is a lot of work,” Olaka said.

This indicates the  transition may not be quick and smooth as expected after Central Bank of Kenya introduced the new generation banknotes, in a bid to counter illicit financial flows and counterfeits.

All the lower denomination new currency notes will continue to be in circulation alongside the current ones but the old Sh1,000 currency note will cease to be legal tender from October 1.

The new note currencies are smaller and have different features.

With this, the banks were required to reconfigure the machines to recognise the notes, acquire new cash counting machines and softwares as well as coordination with the CBK-run money clearing centers in Meru, Nyeri, Kisii and Nakuru.

However, a spot check by the Star has revealed that some banks are yet to upgrade to this software, with depositors unable to dispense the new notes.

In June, KBA director of technical services Fidelis Muia told the Star the venture would be expensive for the banks however declining to quantify the cost expenditures.

He said the contractual matter would leave the institutions to negotiate for better deals.

Olaka said the transition period may go past the set deadline.

“The systems change has nothing to do with demonetisation,” Olaka added.

According to KBA there are approximately 1,700 ATM machines, 780 branches and 66 thousand bank agents country wide.

“We anticipate banks will have a structured replacement program all through to ensure minimal disruption of regular services,” the banking association stated in June.

At the time, a local paper quoted Institute of Certified Public Accountants of Kenya (ICPAK) having said the demonetisation project could produce mixed results on the economy, including a rise in inflation.

“At the initial stage, it might lead to a shortfall in circulation of cash which will impact small business and households that mainly depend on cash transactions as cash assets will be returned to the banks for exchange,” ICPAK chief executive Edwin Makori said.

He added that once the economy is remonetised and conditions normalise, the uncertainty would disappear.