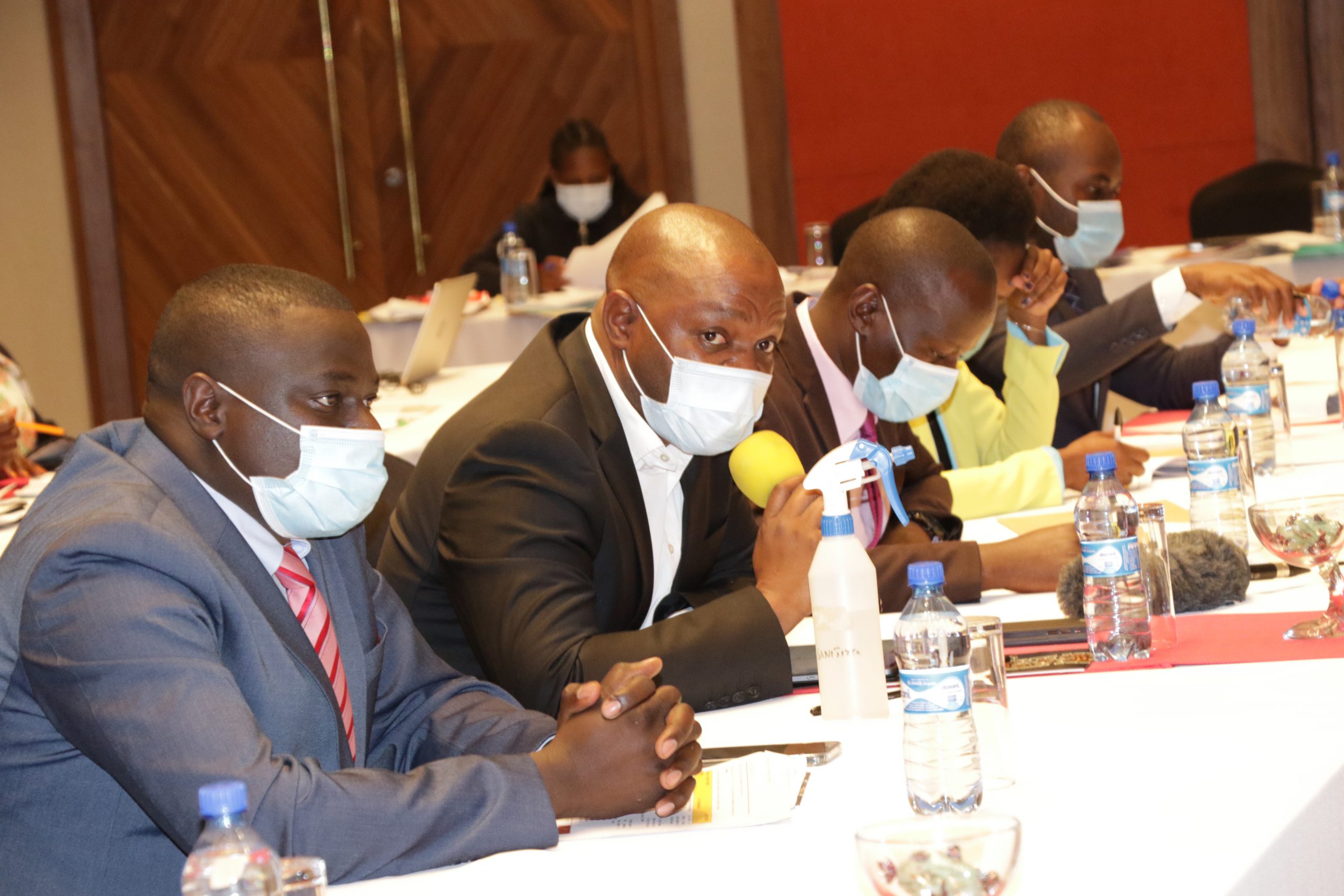 While making submissions before the Finance and National Planning Committee of the National Assembly on the Public Finance Management (Amendment) Bill, 2020, ICPAK chief executive Edwin Makori said the Auditor General requires enough time to carry out the audit process as the one month proposed in the Bill is short and may compromise the quality of financial reports.

“The Institute is of the considered opinion that the proposed timeline should be reviewed to two months (that is, August 31st) as opposed to the one month currently being proposed to facilitate compliance and quality of
financial statements submitted,”

Makori said. The Bill seeks to reduce the period required to submit reports from three months as provided for in the current Public Financial Management (PFM) Act to one month.