ICPAK CALLS FOR TIMELY ADOPTION OF THE AUDITOR GENERAL’S REPORTS 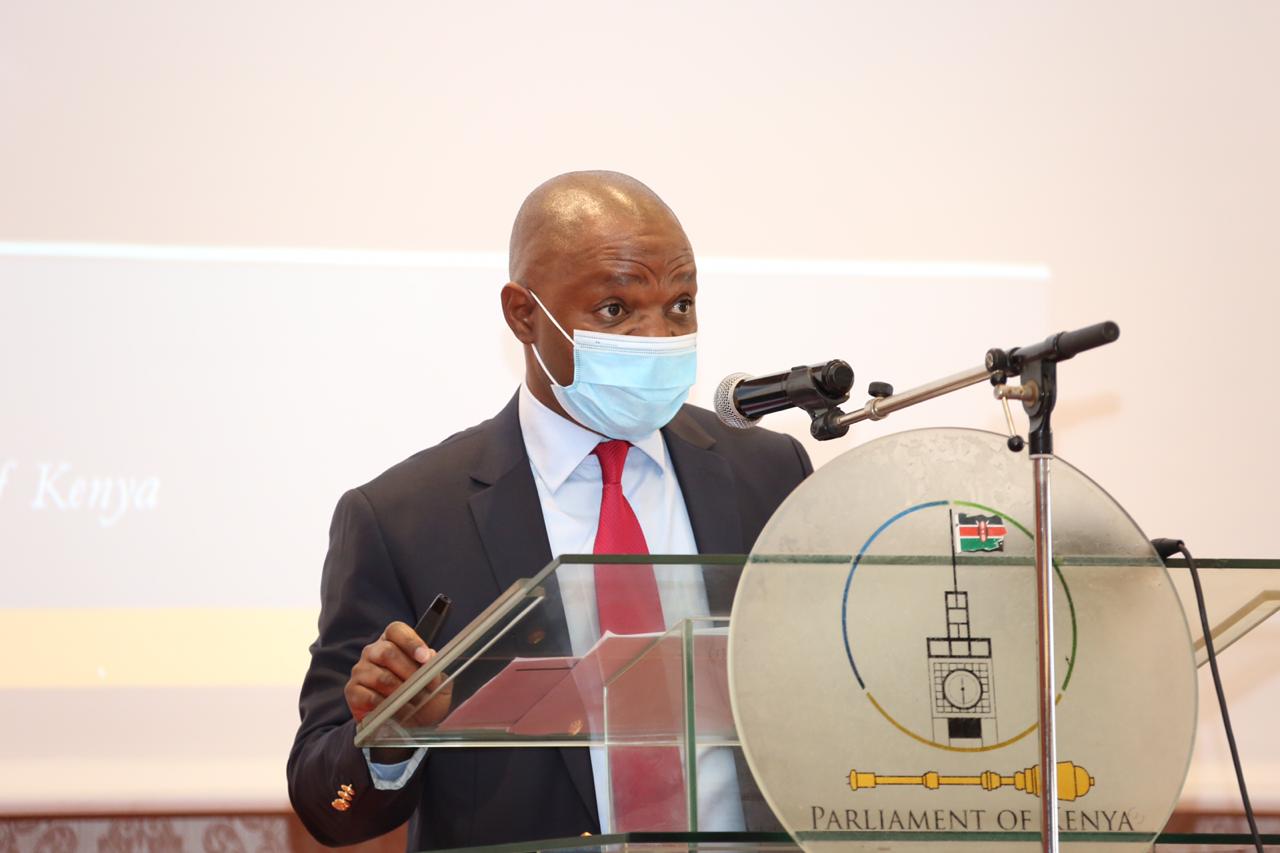 The Institute of Certified Public Accountants of Kenya has urged the National Assembly to expedite the adoption of the Auditor General’s reports to allow for timely implementation of their recommendations.

“The National Assembly must expedite its process of considering the audited financial statements as submitted by the Auditor General,” said CPA Makori

CPA Makori further asked the legislators to tighten the noose in the fight against graft while oversighting State agencies.

He also asked the members of Parliament to consider formulating and implementing Post-Covid-19 economic recovery strategies to resuscitate the economy.

The two-day retreat is being spearhead by August House Speaker, Hon. Justin Muturi.