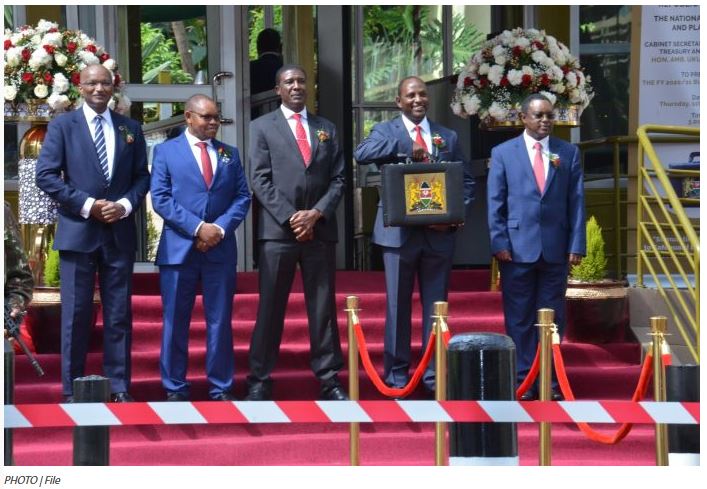 The Institute of Certified Public Accountants of Kenya (ICPAK) is proposing that each of the 47 counties should have an independent auditor general in order to ensure timely submission of financial statements and reports.

According to ICPAK, devolving the Office of the Auditor General (OAG) and establishing independent County Auditor Generals with complete operational independence from any other office and defined budget will reduce cost and time it takes to audit ministries, state department, agencies, commissions and sate corporations.

“This will ensure the Office of the Auditor General can handle National Government financial statements in a timely manner, which have a bearing on revenue determination and allocation,” said ICPAK in its submissions on Public Finance Management (Amendment) Bill 2020.

The institute says due to lack of real time automated systems, it takes time to collect financial data on revenue and expenditure from all the units as they occur.

“Some of these will occur up to the 30th of June and will need to be reported. While cut-off procedures can be implemented, the nature of these organizations would need them to cut-off in early May or even April to ensure compliance with the new timelines,” reads the ICPAK submission to the National Assembly.

According to the PFM Act 2012, accounting officers are required to submit financial reports to the Office of the Auditor General by 30th September each year-three months after the end of the financial year) while state corporations, this is done after a quality review submission on August 31st to the National Treasury.

ICPAK has similarly opposed the amendment which requires accounting officers to submit financial statements one month after the end of each financial year from the previous three months.

Instead, the body recommends a two month window for submission of the financial reports.

“The Institute has reviewed the Bill and admits that submitting the financial statements not later than three (3) months to the Auditor General is impractical for the office to produce quality reports. This is because it leaves the Auditor General with three (3) months or less which is a very short period to audit and submit all the reports to the National Assembly as required by Article 229(4) of the Constitution of Kenya. However, care should be taken to ensure that the timelines given to the audited government entities is sufficient and realistic to ensure submission of quality statements to the Auditor General.”

ICPAK is also calling for recruitment of professionals in state accounting organs to ensure professionalism and quality reports and consider separating the Annual Report part from the financial statements to allow public agencies submit the full Annual Report and Financial Statements by September 30th or October 31st having been audited for the Financial Statements by the Auditor General.

This will improve the time taken to publish annual reports as the Office of the Auditor General will have finalized their audit in the period between 1st August and 30th September.