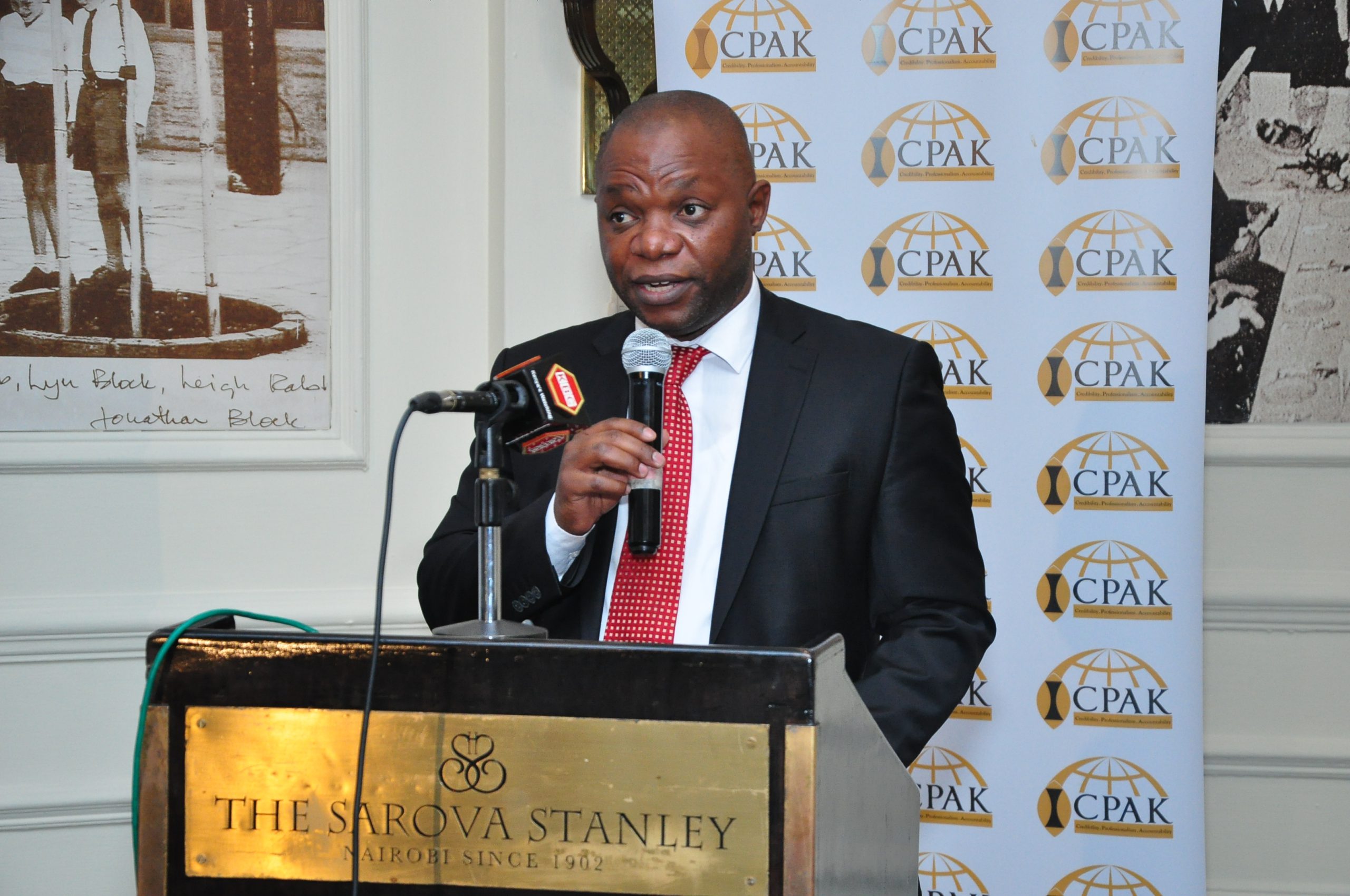 Erratic legal and regulatory environments have been identified as the top hindrance in the presentation of audited financial reports devoid of misinterpretations.

Institute of Certified Public Accountants of Kenya (ICPAK) said this has resulted in challenges in the “readability and understandability” of financial statements leading to loss of funds by investors.

For instance, there are unaligned frameworks guiding regulation and compliance in financial reporting with different regulators demanding different timelines.

The accountants’ watchdog now wants fast-tracking of national policy to harmonise and align statutory requirements which are key to enhancing effectiveness and efficient financial reporting.

“Expedite the adoption of the national tax policy as a framework for the predictability. Widespread stakeholder consultation in the enactment of relevant laws,” according to ICPAK.

The sentiments are contained in statements released during the launch of the institute’s baseline study on the readability and understandability of financial statements that were conducted in collaboration with the cooperative university of Kenya. The government often demands the disclosure of financial statements of various state corporations and publicly listed entities for purposes of accountability, regulation, taxation, monitoring and evaluation of programs.

National Treasury recently invited stakeholders to give their input on the draft national tax policy, which aims to, among other things, address the legal and regulatory framework, especially in regard to taxes.

Financial accountability has long plagued the government with constant reporting of public funds misappropriation scandals. The Auditor General has previously pointed out several gaps such as misclassification of expenditure, inaccuracies in financial statements and inaccurate prior-year adjustments and presentation of financial statements not aligning with the prescribed rules.