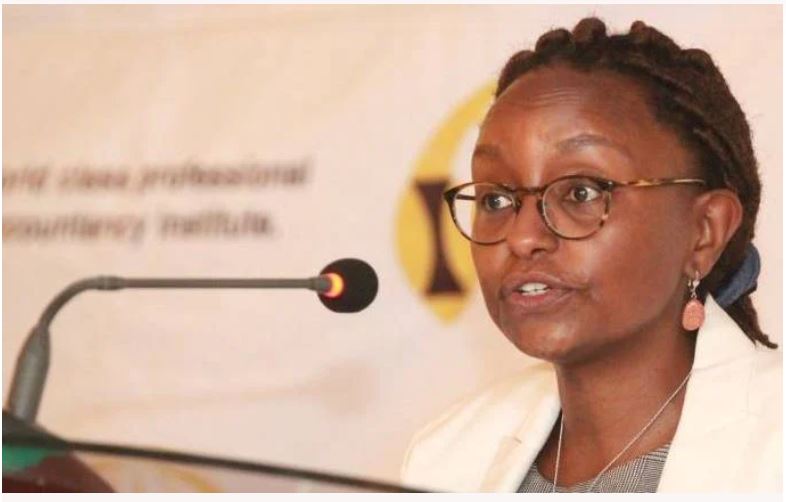 Counties continue to starve agriculture of funds despite the sector being key to the economies of many of the devolved units.

A new report by the Institute of Certified Public Accountants (Icpak) notes that counties on average allocated 6.7 per cent of their budgets to agriculture, generally underfunding the sector that is responsible for most residents’ livelihoods.

The accountants want the requirements of the Maputo Declaration, which requires countries to allocate at least 10 per cent of their annual budgets to agriculture, mirrored by the counties.

“The Maputo Declaration should be cascaded to counties if meaningful development were to be realised. The exception would only be given to urban counties where agriculture is not the main priority economic development activity,” the report said.

“However, a quick scan of these allocations paints a picture of non-compliance with the declaration especially in counties perceived to rely on agriculture as their mainstay activity.”

Icpak also wants the national government to give up some of the functions that should be handled by the counties, noting that this was partly to blame for the underfunding of agriculture.

“Overall, the underfunding of agriculture, as the study found out, maybe attributable to several factors. In some cases, agriculture functions had not been fully devolved to the counties since there are entities at the national government carrying them out,” said the report, which Icpak undertook jointly with civic education programme Uraia.

The report also reviewed the health and education sectors, examining the impact that devolution has had on them.

“The main aim of prioritising agriculture as a key sector that drives the economy is to increase productivity and income growth, especially for smallholders; enhanced food security and equity, emphasis on irrigation to introduce stability in agricultural output,” Icpak said.

The report also proposes alternative financing mechanisms such as public-private partnerships to supplement the growing budget gap for implementation of the sector’s projects and programmes. Reviewing allocation to agriculture between 2014 and last year, Kitui emerged as the only county to meet the Maputo Declaration threshold, allocating 16 per cent of its budget to agriculture on average.

“Kitui had the highest allocation at 16 per cent, which could be attributable to the irrigation schemes in the county to address drought challenges for food security,” the report said.