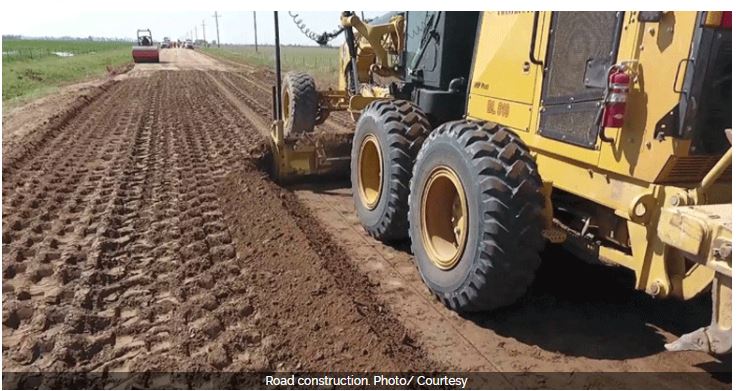 A lobby has opposed a proposal to have the Director General of the Kenya Roads Board (KRB) position reserved for civil engineers terming the idea as discriminatory and retrogressive.

The board which gobbles up billions from Treasury annually uses the money to fund, oversee and coordinate road development, rehabilitation and maintenance of roads countrywide.

Institute of Certified Public Accountants of Kenya Icpak arrived at the decision after proposals in the Kenya Roads (amendment) Bill 2021, currently before Parliament, indicated attempts to ring-fence the position of Director General to civil engineers only.

Icpak also opposed the proposal to set up a Poverty Eradication Board saying the elimination of poverty requires concerted efforts from all stakeholders and not just a single authority.

“The institute is against the proposal to ring-fence the position of a Director General to a civil engineer because it is discriminatory and precludes other Kenyan professionals who may have the competence to discharge the functions of the office from appointment,” said Hesbon Omollo, an ICPAK council member.

He said the functions of a director general are not technical or regulatory in nature to warrant specific professional competence and skills but rather leadership oriented so as to steer the growth of institutions.

The KRB Act of 1999 which is being amended does not reserve the position for engineers but rather opens it up to technocrats in various fields including finance, accounting, law, or engineering who have the required competence.

Icpak says the holder of the position may hold a degree in finance, accounting, law or engineering, have ten years experience and meet the requirements of Chapter six of the constitution.

Omollo spoke when he made his submissions before the National Assembly committee on transport, public works and housing also recommended that directors retire in phases to improve the board’s succession planning.

“It is discriminatory and precludes other Kenyan professionals who may have the competence to discharge the functions of the office from appointment,” Omollo said.

Icpak, however, supports a proposal to increase the tenure of the Director General from the current three to five years.

This, according to the institute, is in line with the global best practice and aligns it with other boards in the country such as the Kenya Medical Practitioners and Dentists Board whose bosses serve a five-year term, and are eligible for re-appointment.

“Implementation of Kenya’s development blue-print, Vision 2030, is guided by the Medium-term-Plans that last for 5 years.

The infrastructure sector plays a critical role in ensuring this is achieved. Hence, it is important to align the two terms for consistency and monitoring and evaluation,” reads the Icpak submission to parliament in part.

Instead, the institute recommends that the government enhance the fight against corruption, focus on the Big Four Agenda, and refocus priorities so as to spend on the most efficient and effective programmes as a means to eradicate poverty.

“The proposal to create an Authority will lead to duplication of functions between the different mandates of ministries, departments and agencies of national and county governments,” said Icpak.