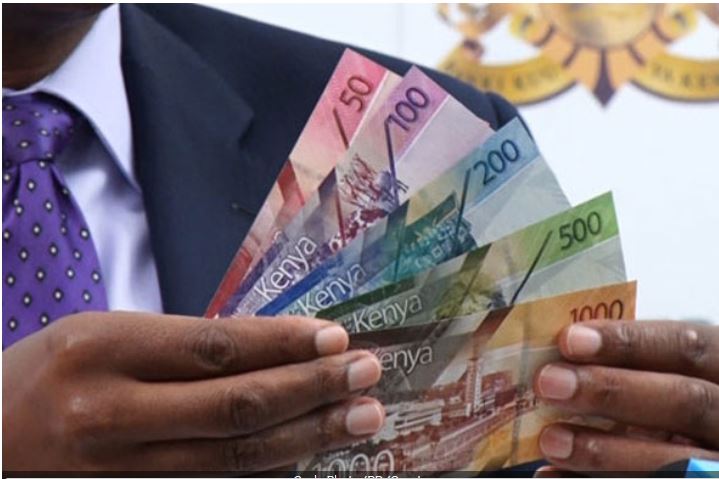 Eight counties spent less than 20 per cent of the money allocated for development in the first nine months of financial year 2019/20, a report has revealed.

The report by Institute of Certified Public Accountants of Kenya (ICPAK) shows that Nairobi, Isiolo, Machakos, Turkana, Kilifi, Taita Taveta, Nakuru, and Elgeyo Marakwet counties, all recorded an absorption rate below 20 per cent with the city county absorbing only 11.1 per cent.

Isiolo had the lowest absorption rate at 9.3 per cent.“Out of the 24 counties that were studied, only Murang’a County has spent more on development (60.2 per cent) as opposed to recurrent expenditure (58.4 per cent) within the first nine months of the financial year 2019 /2020,” the report reads in part.

Public Finance Management Act, 2012, requires county governments to spend a minimum of 30 per cent of their budgets on development.

Samuel Nyandemo, a senior economics lecturer at the University of Nairobi says the counties still lack adequate capacity to implement complex projects, a factor that has seen several projects lag behind with some becoming white elephants.

“There is lack of expertise in terms of project implementation at the county level.

The level of accountability and transparency is quite low. We must come up with stringent measures on how county money is spent,” said Nyandemo.

Counties should spend the entire allocation on development to positively contribute towards the county’s development and service delivery.

However, many counties are spending less than the stipulated amount.

According to the report, Nakuru, Taita Taveta, Nairobi, Kisumu, and Wajir absorbed less than 30 per cent during 2017/18 financial year while Turkana and Nakuru counties spent 29.1 per cent and 18.4 per cent respectively on development in financial year 2018/19.

“The low absorption of development funds will impact negatively the county’s development, employment creation, and service delivery,” says the report.

Worse still, there are some counties whose expenditure on development has been declining over time.

Between financial years 2014/15 and 2018/19, Turkana, Nakuru, and Taita Taveta Counties recorded a decline in the absorption of development expenditure, as per the report.

An analysis of third quarter releases by the exchequer for the period between 2013/2014 and 2018/2019 shows that the releases have largely been below 50 per cent for development expenditure.

“This is attributed to a lack of consensus on the cost of delivering functions at the County level,” the report adds.