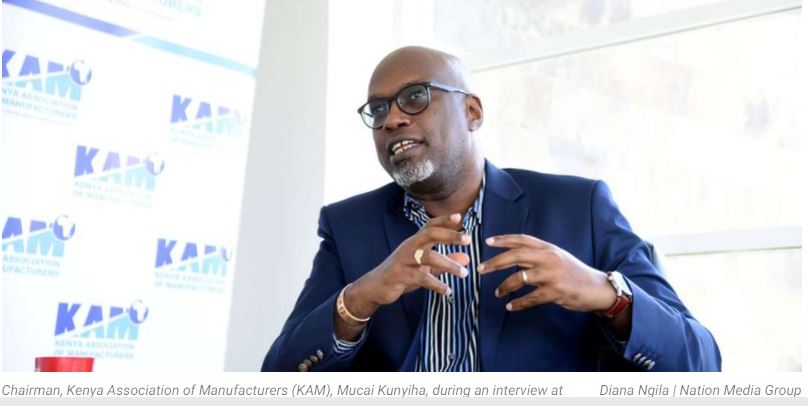 Many businesses risk shutting down completely if the government goes ahead with its plan to implement a minimum tax policy starting next year, stakeholders in various sectors have warned.

During a virtual conference several business stakeholders expressed fear that many businesses will likely turn to informal modes of operation in order to escape paying the new planned tax.

The forum resolved to engage the National Treasury and Parliament in order to inform them of the implications the tax will have on businesses.

The minimum tax, which was introduced through Finance Bill 2020, seeks to have companies making revenues of at least Sh50 million pay 1 per cent of their gross turnover, irrespective of whether they make profits or losses.

For instance, if a business has earned Sh100 million revenue in a certain year, it would have to fork out Sh1 million as minimum tax, even before paying other taxes and footing the costs of its operations.

“When you ask businesses that are making losses to pay this tax, it means they will have to seek other means of paying it such as loans from banks. A lot of businesses are going to make hard decisions and some of them will close down because they will not pay the government just to survive,” said KAM national chairman Mucai Kunyiha.

The business stakeholders have also faulted the government for introducing a new tax regime at a time when businesses and the economy in general are struggling due to disruptions caused by Covid-19 pandemic, terming it as unnecessary and ill-timed.

They expressed doubt that the move will achieve the State’s desired result of widening the tax base, since they believe it will deter people from starting new businesses.

“This is a big blunt instrument that will hit everyone and will impact on all businesses. We don’t need it now, there are other avenues of raising revenue. The implications are so serious,” Mr Kunyiha said.

They also projected that the move will now push the cost of production up and, along with it, the price of goods and services to consumers.

“What the government is saying is that it doesn’t matter whether it kills all these businesses in the bid to have them pay the new tax. Businesses will deploy capital where they can get maximum return,” said ICPAK chairperson Rose Mwaura.

At the forum, there were concerns over the profit many businesses, especially those in the retail sector, make, and whether it would be sustainable to have them pay 1 per cent of their gross turnover.

They argue that few businesses in Kenya make profits more than 4 per cent of their revenues, and thus forcing them to pay the 1 per cent will be a punishment.

“No one in the retail sector makes a profit of more than 1 per cent. Working with gross margins will kill the businesses,” said Wambui Mbarire, the Retrak CEO.

The businesses projected to be most affected by the tax include low margin ones, capital intensive, new businesses and loss-making companies.