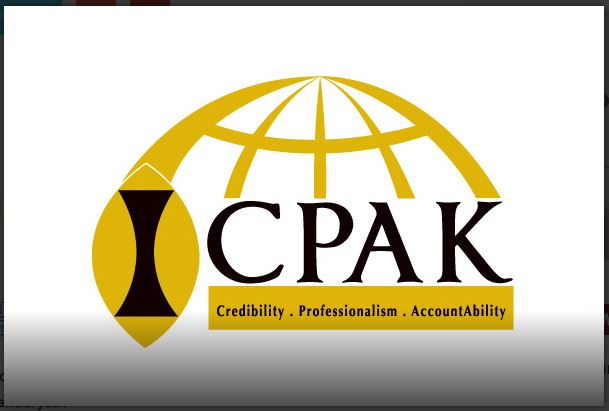 According to a survey carried out by the Institute of Certified Public Accountants of Kenya on the status of devolution, frequent standoffs and delays in enacting revenue allocation bills have seen the devolved units shelve development projects and increase the counties pending bills.

This financial year counties were allocated 397 billion shillings in a compromise deal after a stalemate in passing the county allocation of revenue bill.

According to ICPAK, such delays reduce the county government development expenditure considerably.

The  report says out of 24 counties studied, Muranga county spent the biggest chunk of revenue on development at 60 percent with Isiolo spending the least at 9.3 percent.

Devolution ministry says the low development absorption rate is partly due to the devolved units over relying on the national government allocations, calling on county governments to strengthen the revenue collection infrastructure and systems to increase their revenue streams.

Health was the top funded function with counties allocating an average of 25% of their total expenditure to improve their health systems.

The report supports last week’s  council of governors pledge to increase agriculture allocations to at least 10%.

County Governments with multiple urban centres have been urged to increase cemetery acreage as most Kenyans now opt to be buried at cemeteries.