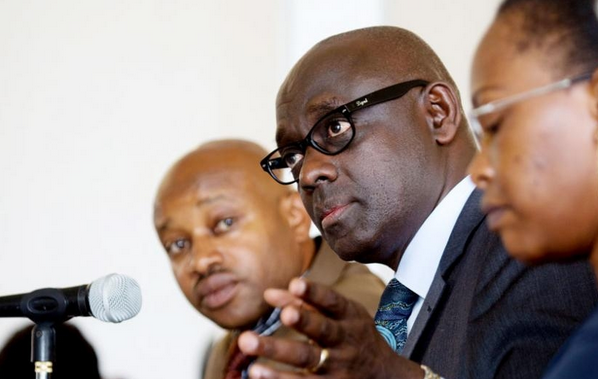 The Institute of Certified Public Accountants of Kenya (ICPAK) said in Nairobi that the measures will help to stem the rising cases of accounting fraud.

“In order to strengthen

professionalism among accountants and enhance accountability among auditors, the Institute alongside other key stakeholders is in the process of reviewing the Accountants Act,” ICPAK Chairman Benson Okundi told a media briefing in Nairobi.

He revealed that in the last two years the committee has dealt with over of 20 disciplinary cases and, where appropriate, disciplinary measures have been taken as prescribed by the law.

The chairman said the institute’s disciplinary committee is continuously reviewing the issues of professional misconduct as presented before it, adding that there are currently six active cases under investigation.

ICPAK Chief Executive Officer (CEO) Patrick Ngumi said his organization fully supports government in its efforts of widening the tax base through measures such as the re-introduction of the Capital Gains Tax which was suspended in 1985.

“However, there is need to develop a good implementation strategy to prevent a slump in the property market, money market and other crucial sectors of the economy,” Ngumi said.

He said necessary consultations should be held with wider stakeholders in developing an effective and business friendly implementation framework.