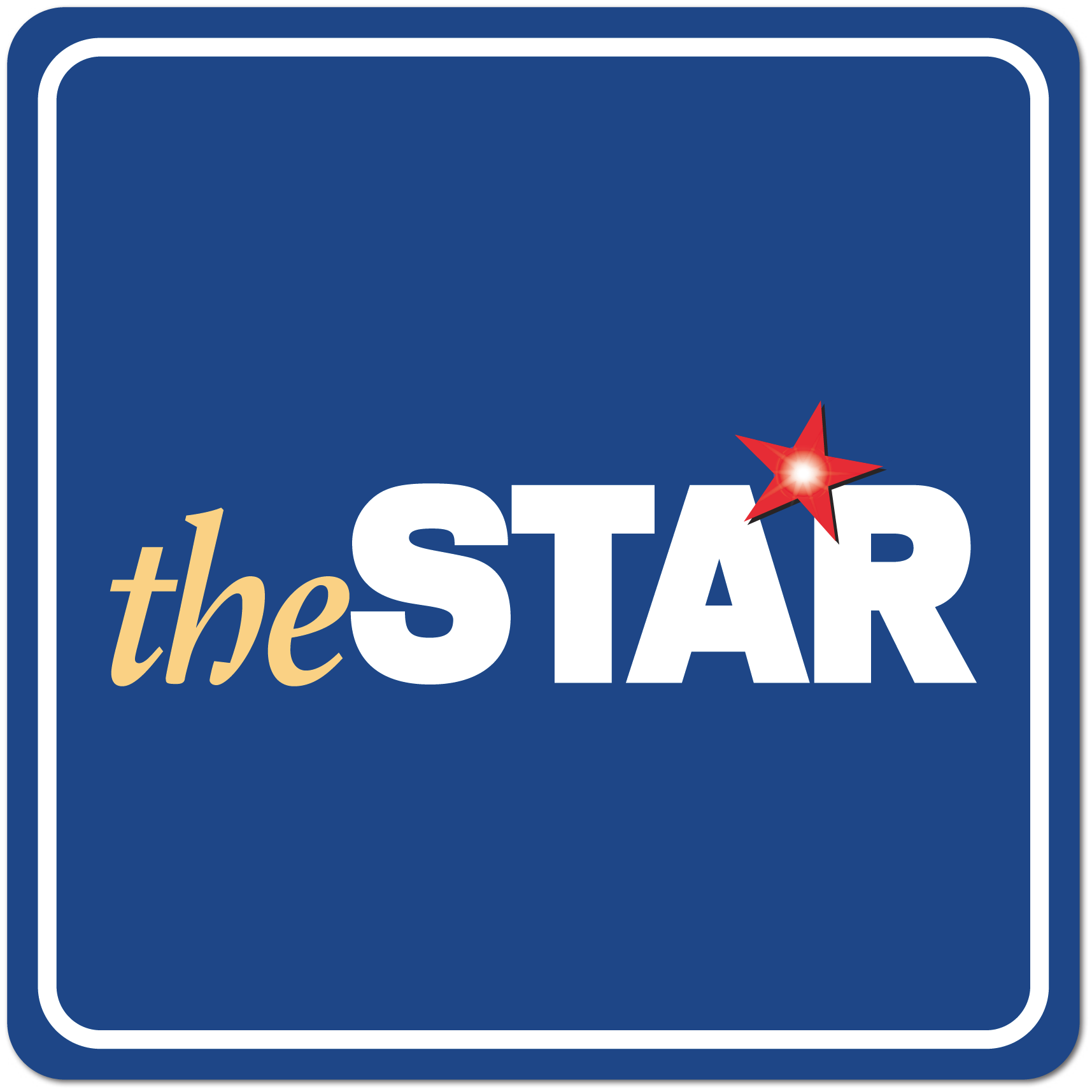 National Treasury secretary Henry Rotich on Wednesday said the debt, which has hit 52 per cent of GDP is sustainable over the next 30 years.

“We have done a debt sustainability analysis, looking at it (debt)

over the next 30 years in terms of payments plus interest. Its net present value is about 45 per cent of GDP,” said Mr Rotich.

“Debt should be looked at in terms of the ability of the economy to generate returns for payback.”

At 52 per cent, Kenya’s debt is below the 74 per cent threshold set for it by the World Bank in its Country and Policy Institutional Assessment Index.

Mr Rotich who spoke during a three-day Economic symposium in Nairobi on Wednesday dismissed fears of the country becoming insolvent.

The economy is expected to expand 6.9 per cent this year, up from the estimated 5.3 per cent last year, a projection that Mr Rotich seems to take comfort in to manage the debt.

“We project a sustainable positive growth in 2015 going forward by registering an expansion of 6.9 per cent and achieve growth of 7 per cent by 2018,” he said.

Others are further empowerment of the 47 counties and social protection programmes.

The Institute of Certified Public Accountants of Kenya (ICPAK) said that Kenya’s debt was sustainable but called for prudent spending on sectors that would ignite huge returns to the economy.

“There is no cause for alarm, but the borrowed funds must be used on the intended projects to increase the GDP of the country,” said ICPAK chairman Benson Okundi. Kenya raised Sh251.5 billion last year from a debut Eurobond – $2 billion in June and the remaining in December, largely to finance infrastructure development.