ICPAK Reaches Out to DPP for Collaboration In Enhancing Accountability 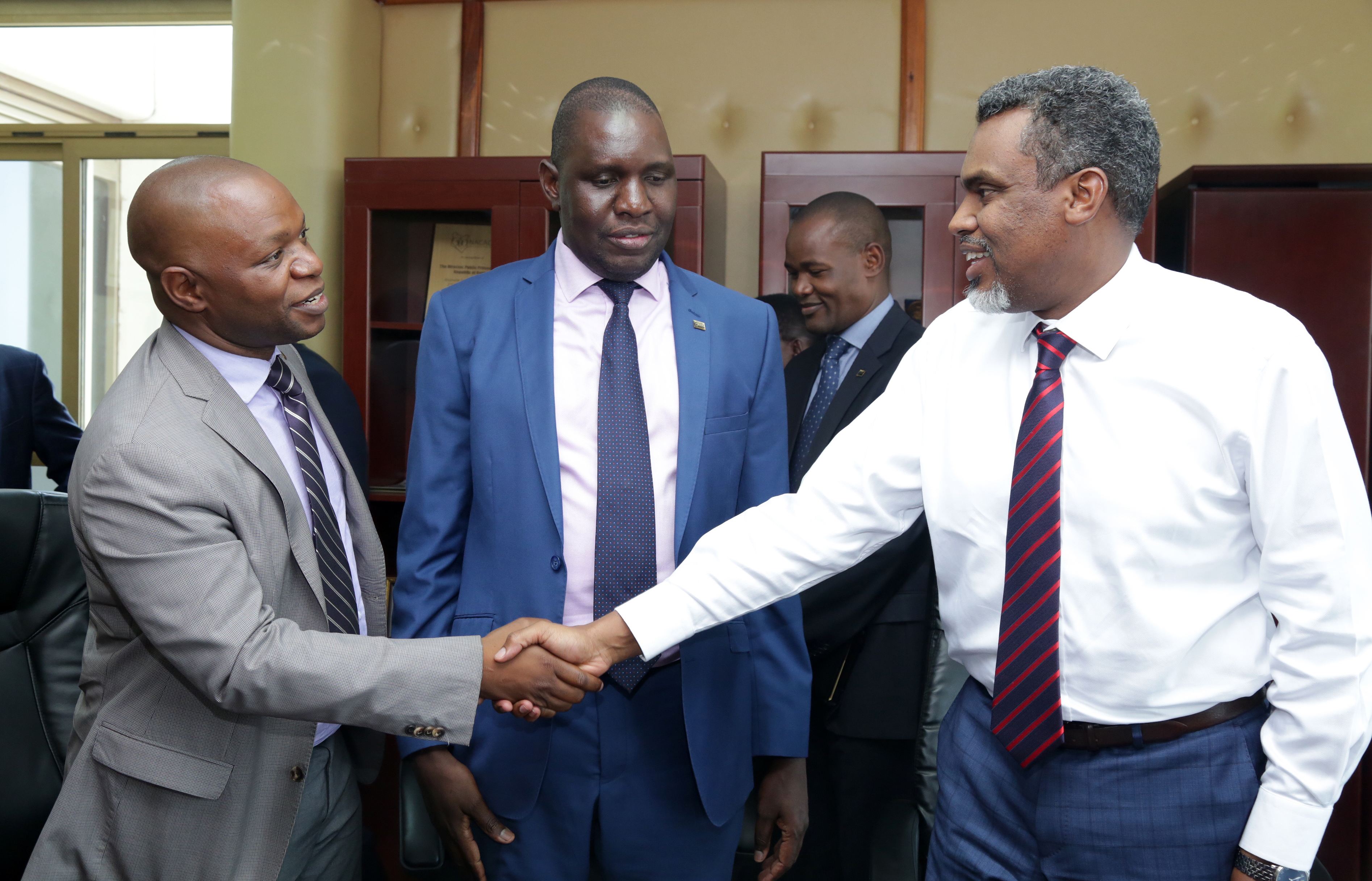 ICPAK REACHES OUT TO ODPP FOR COLLABORATION IN FIGHTING CORRUPTION 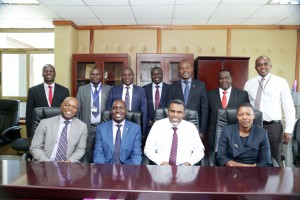 “We welcome the thought to bring in Forensic auditors to support the prosecution of corruption cases and other related economic crimes.” Said Mr. Haji
The meeting underscored the significance of a robust whistle blower protection framework. In this regard, it was agreed that the draft framework being narrow in scope, it calls for broadening of scope to incorporate the mandates of other agencies and at the same time expand on the list of the possible crimes.
ICPAK Vice Chairman CPA Denish Osodo observed the need for a joint capacity building initiative.
On his part ICPAK Chief Executive officer CPA Edwin Makori noted that the Institute fully supports the idea of a memorandum of understanding to entrench closer working relationships with the ODPP for greater accountability in the economy.