Ways Kenya can ease the growing burden of taxation 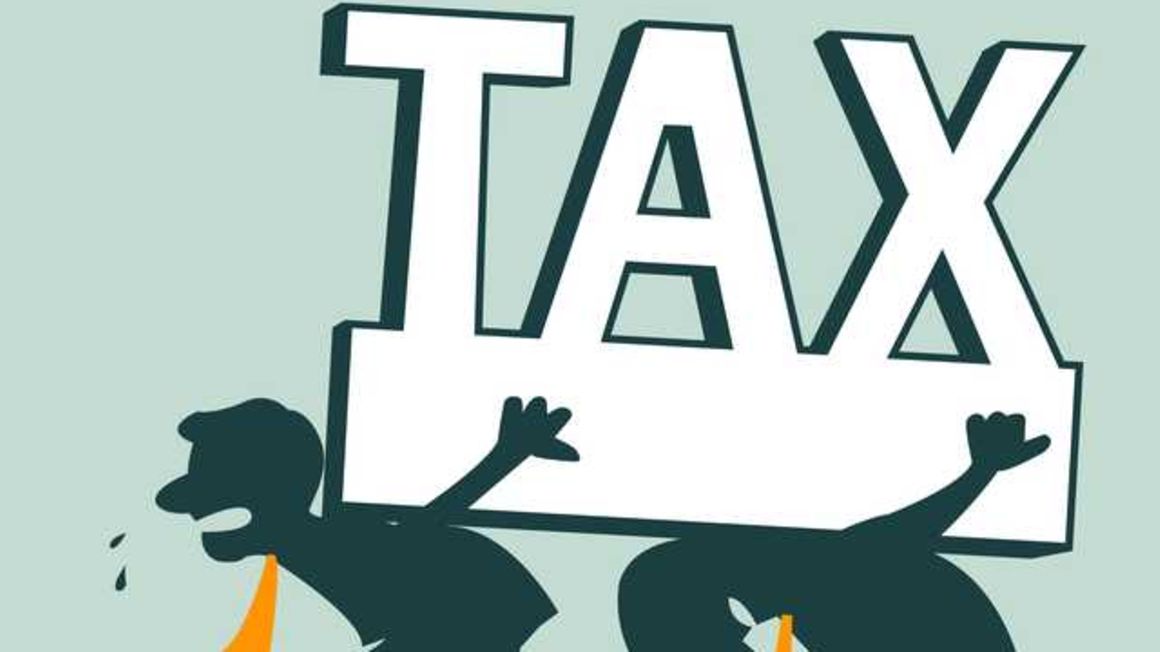 According to the half-year revenue report, KRA collected Sh976.659 billion against a target of Sh929.127 billion representing 26.4 percent growth and a 105.1 percent performance.

The improved performance comes against the backdrop of the challenging operating economic environment brought about by the Covid-19 pandemic response measures.

It is worth noting that Voluntary Tax Disclosure Program, introduced by the Finance Act 2020 recorded Sh5.9 billion in collections from 6,690 applications. The programme sought to enhance tax compliance by allowing the taxpayers the opportunity to regularise their tax standing.

The Institute of Certified Public Accountants of Kenya (ICPAK), is of the considered opinion that the programme could have achieved more but for the short time accorded.

Many Kenyans did not manage to file and get a timely response. An extension of the programme by six more months to the end of this financial year 2021/22 is recommended to net more.

One of the accepted maxims in economics is that the burden of a tax system is approximately proportional to income – both of individuals and corporates. However, the gap between the actual tax-paying population and the total population has been a worrying trend in most countries leading to many feeling overtaxed.

Being an electioneering year, The Independent Electoral and Boundaries Commission (IEBC) has targeted to register over 25 million voters up from 19.6 million that participated in the 2017 elections.

This portrays the disparity of the Kenyan adult population that contribute to the tax burden. Whilst a number of these are unemployed, a majority earn different forms of income that are not under the radar of the taxman, hence, not giving their fair share to Caesar.

This calls for concerted efforts to expand the tax base for improved revenues as well as reduced tax burden. In this regard, we recommend the following: First, there is need to enhance traceability of income in all fronts.

Continued focus on the untapped sources of income including those generated from the informal sector, real estate, agriculture, general service sector, high net-worth individuals and the digital economy among other emerging areas is essential.

To achieve this, collation of data through collaborative efforts of different state and non-state agencies including county governments will be critical. Adoption of a single identifier of persons and, the use of Artificial Intelligence tools and blockchain technology will unlock the many income transactions otherwise not declared.

Secondly, there should be continued taxpayer education by the tax authority and related stakeholders. There is a general assumption that all individuals are fully aware of the taxes they pay or ought to pay – which is not the case in many fronts.

We believe that synergised involvement of the taxpayers in the utilisation of public funds will not only deepen trust and facilitate continued compliance but also enhance tax collection. Fraud, corruption and tax evasion demoralise the citizenry and affect tax compliance.

The KRA slogan of “Kulipa Ushuru ni Kujitegemea” should be synergised with Government policy in effective management of public expenditure and eventually public debt.

Thirdly, there is need to expedite the development and implementation of a national tax policy to ensure a predictable, equitable and fair tax system that ensures certainty and helps address frequent tax-related disruptions.

In addition, we should sustain and maintain economic Performance. Since growth in tax revenue is directly proportional to economic growth, there is need to support sustained economic development in the country.

Deliberate generation of facilitative policies and strategic investments in industry, agriculture, manufacturing, trade and service sectors among other potential areas of our comparative and competitive advantage will be critical.

Reduced rates would increase disposable income of both individuals and corporates for savings, investment or consumption, which, in either case, will spur economic growth positively.

As we appreciate the success of KRA in surpassing its tax revenue targets, it is imperative for it to institute smart and humane compliance measures. There have been accusations of aggression in their approach in meeting their targets.

Collaboration with different stakeholders including professional bodies like ICPAK, the private and public sector players and the citizens at large will be critical in ensuring continued success.